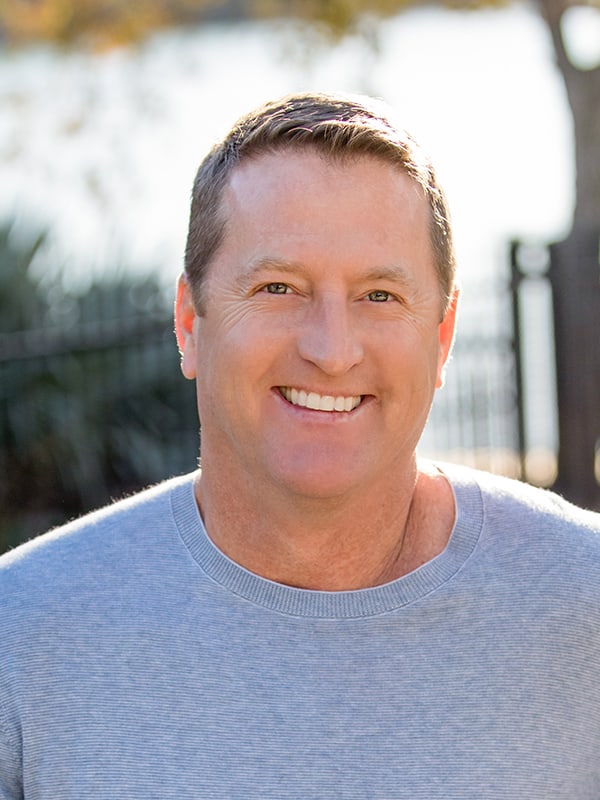 Michael began his professional career at a company called FMC in the customer service department in 1994. He moved to Austin in 1998 to work for DELL and then Apple Computer.

In the year 2000, Michael began his career in real estate where he worked at Arch Telecom. Arch is marketing company that services real estate agents and mortgage brokers. In his ten years at Arch, he consulted thousands of real estate agents and mortgage lenders while attending over 100 seminars across the United States and Canada. The experience was valuable for Michael as he learned valuable strategies from the top real estate trainers and brokers as well as retaining a large network of contacts nationwide.

In 2014, after spending some time with ReMax, Michael started his own real estate company called RAVE Real Estate where he was the broker and owner. Although he enjoyed the experience, he is very happy he joined Compass Real Estate in 2020 as the Broker Associate for the Underwood Team.

In 2007, he married Christina, and they now have two boys. The time he has lived in Austin (notably, in every part of town—North, South, East and West) makes him well-suited to represent real estate clients and their interests.

Michael is a dedicated husband and father who takes a lot of pride in his city, state, country and community. In his spare time, he jogs, plays golf, and entertains friends and family.

"Michael and Christina Underwood are the team to use when you are looking to sell or buy a home. They work smoothly together and are there to answer your questions IMMEDIATELY! The stress of the experience melts because they WORK to make it successful instead. Our family had a seamless transition from our beloved 16 year old time in our old home into the new adventure of our new home. They loved us through it and will do the same for you!"